The “Gond Tribal Art Exhibition” as part of the celebrations of the 70th Anniversary of India and Japan Diplomatic Relations and the 75th Anniversary of the Independence of India ended successfully yesterday, September 24! Although the exhibition was interrupted by a typhoon, more than 400 visitors came to the event. Thank you very much for visiting us.

We would like to thank once again all the people from the Embassy of India and DIC for their cooperation in making the exhibition possible.

We are glad that we could take this opportunity to share with you the fascination of Gond paintings, the true faces of the artists, and their desire to pass on the culture through their works and Interview videos.

The artists of Gond tribal art are living in the city and practicing the transmission of culture beyond the framework of ethnic painting in accordance with the current era. As shown in the Interview video, the Gond Pardhan people are at the crossroads of a new era and are thinking hard about how to preserve their culture and pass it on to the next generation.

Touch the GOND hopes to help the Gond artists pass on their culture by introducing their paintings. 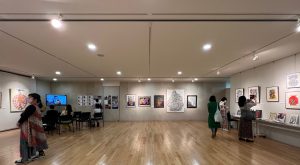 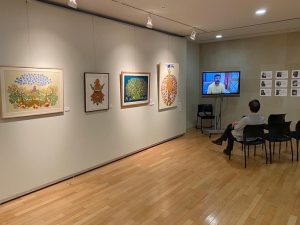 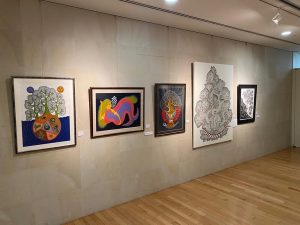 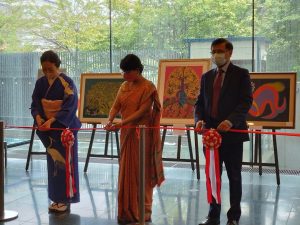 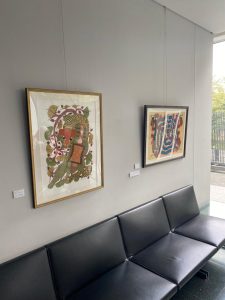 Next
View All
Prev
View All
Related Posts
LATEST POSTS 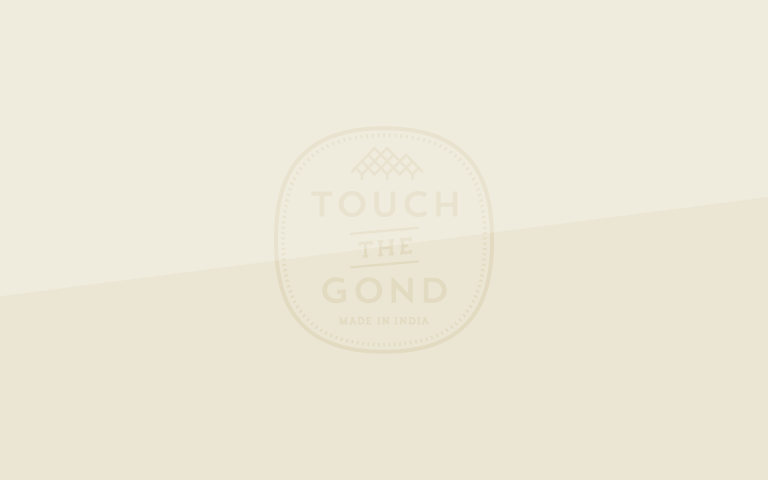 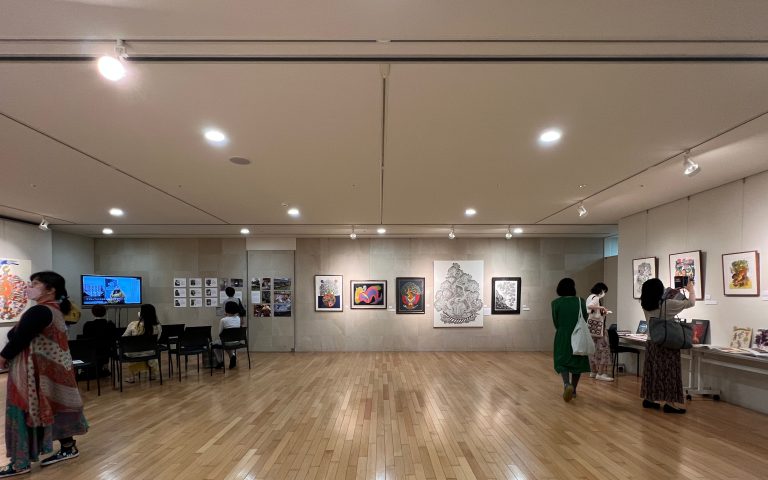 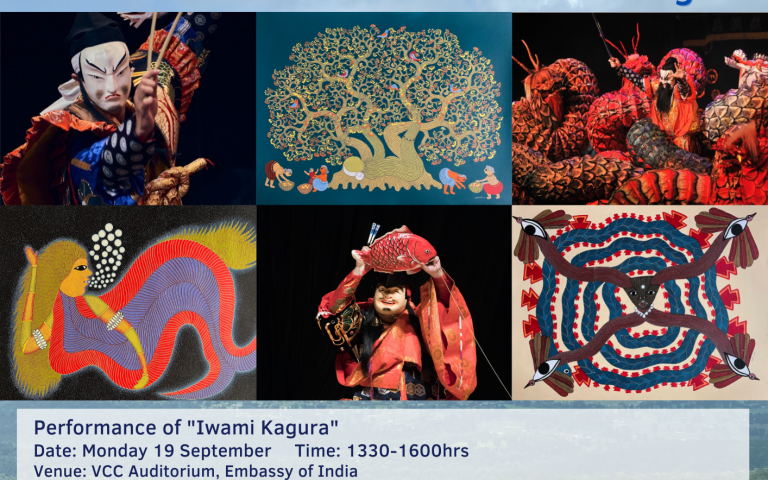 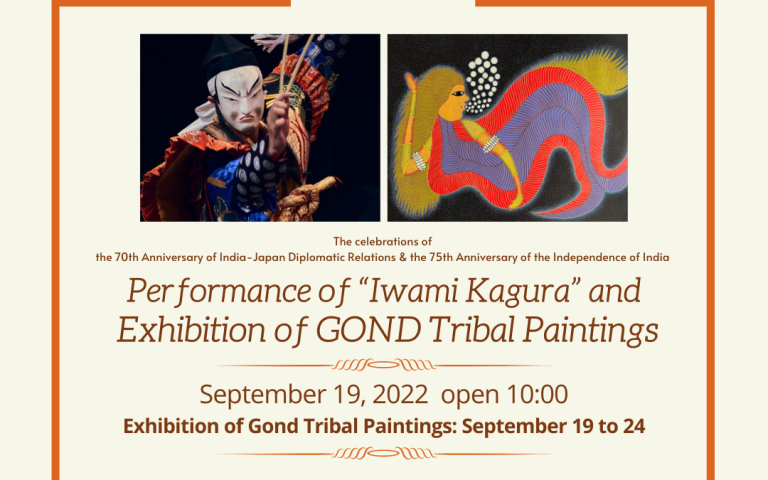 Notice of Next Exhibition -Sa... 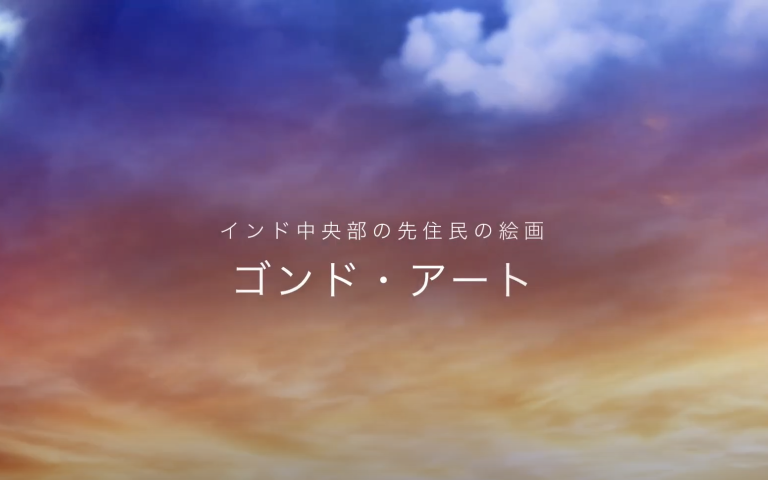 Concept Video of Gond Tribal A... 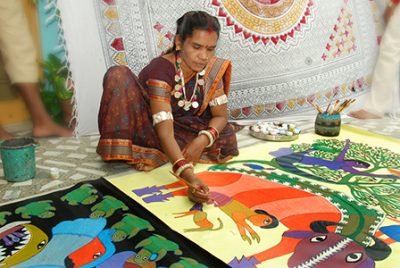 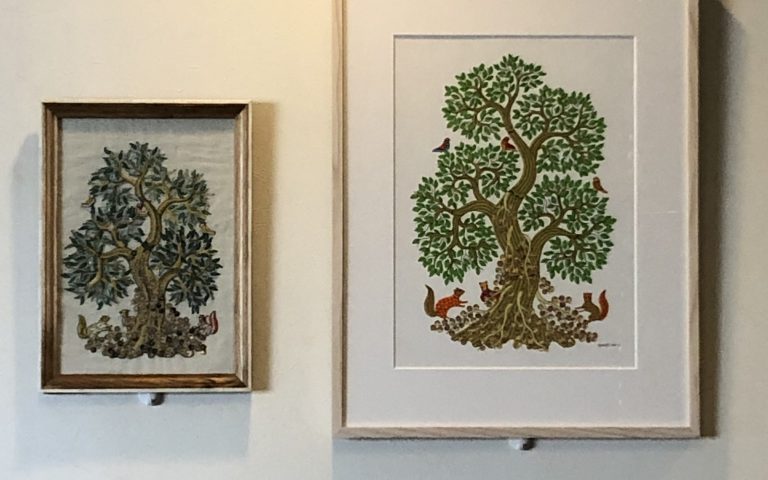 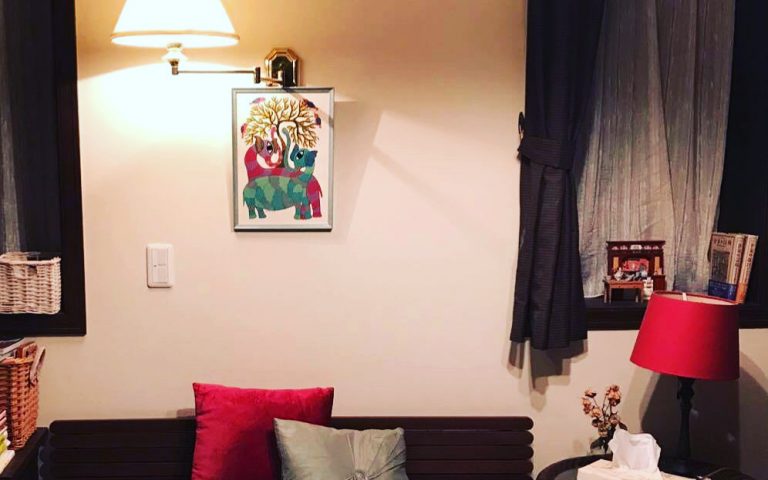 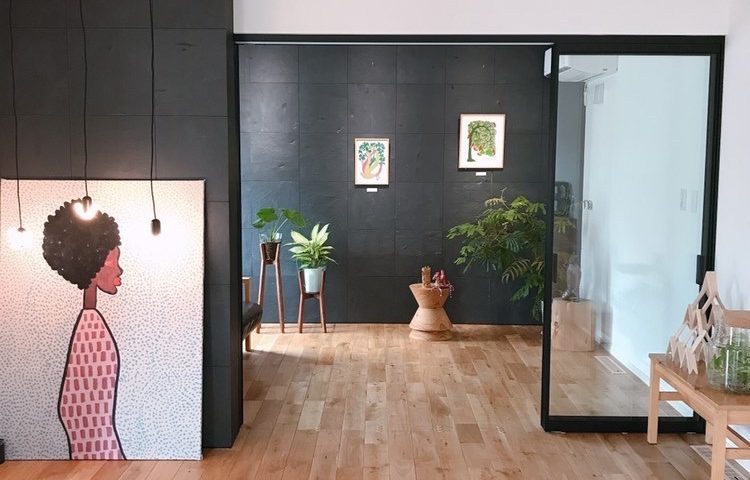 Touch the GOND complies to Privacy Protection Law and other related legislation. The personal information that the users offer through this website will be used only for the purposes stated in the following

1.The handling of personal information

Touch the GOND complies with the Act on the Protection of Personal Information and related legislation and works to protect personal information.

This website may require the submission of the customer’s personal information such as their name, email address, and phone number upon their enquiry; however, this will be used only for contacting the customers for answering the enquiries, work communication, and sending announcements.

3.Offer and disclosure to a third party of the personal information

With the exception of circumstances when there is the consent of the customer, or required by laws and regulations, Touch the GOND does not disclose the retained personal information to a third party.

4.The request for notification, disclosure, correction, addition and suspension or delete of use, and ceasing the third-party provision

When there is a request for notification, disclosure, correction, addition and suspension or delete of use, and ceasing the third-party provision, for the personal data retained by Touch the GOND, we will correspond in reasonable time period and range, after verifying the identity of the enquirer.

5.Compliance and review of laws and standards

Touch the GOND complies to Japanese laws, regulations and standards applicable to the personal information Touch the GOND retains, and makes efforts to improve the content of this policy by reviewing it when necessary.